Living in today’s world we tend to forget about how privileged we are to be able to study, to be able to do what we want as people, as women. But is it really a privilege or our right?

For many years men used to think women are not clever enough to participate in science. Shame is that there are women behind many well-known projects who have been left out of the fame.

I consider myself a nerd, a science fan and maybe a little bit of a feminist. But what does it mean to be a feminist? I think it’s a belief in equality between men and women. It’s not that we believe women are better or smarter, we believe we are equal.

As a student I worked on a project that was called “the person that inspires me”. I chose Marrie Currie. Such an icon. One of the first female scientists and the first to win the Nobel prize. I looked up to her, I still do.

The question I’ve had in my mind for a long time is : ,,What would have happened if women had had access to education a lot earlier?“. It would affect the past as we know it now. Women as scientists date back to 1.st century B.C. For example, Agnodice (sometimes known as Agnodike) was a physician and gynecologist practicing in Athens. Legend has it that she had to dress as a man because it was illegal for women to practice medicine. Another woman I would like to mention is Sofia Kovalevskaya, a mathematician and a novelist, who was the first woman to hold a university chair in 19th-century Europe and the first woman on the editorial staff of a mathematical journal. Women have been successful in many different science fields even astronomy. Mary Somerville was one of the first two women admitted to the Royal Astronomical Society whose research anticipated the discovery of the planet Neptune. She was dubbed „queen of 19th-century science“ by a newspaper on her death. Somerville College, Oxford University, is named after her.

I personally love chemistry, so I will mention some important chemists. The Mesopotamian perfume-maker Tapputi-Belatekallim was referenced in the text of a cuneiform tablet. She is often considered the world’s first recorded chemist. American chemist Josephine Silone Yates was appointed the head of the Department of Natural Sciences at Lincoln Institute (later Lincoln University), becoming the first black woman to head a college science department in 1888. Russian chemist Irma Goldberg published a paper on two newly-discovered chemical reactions involving the presence of copper and the creation of a nitrogen-carbon bond to an aromatic halide. These reactions were subsequently named the Goldberg reaction and the Jourdan-Ullman-Goldberg reaction.

Sadly, women nowadays still have lower incomes and are considered a minority in the science field. The possible cause of this situation is patriarchal society.

„The solutions to attracting more women to science appear so obvious that only a few would disagree with them. We should, in particular, instill confidence in girls from an early age by showing them their own potential. More women scientists should also be able to obtain positions of responsibility, just like their male counterparts, so that future generations will have role models to inspire them.“ (https://www.forwomeninscience.com/en/home) .

In summary as Megan Smith said: “ The more people we can attract to science and technology – men, women, everybody – the more economic opportunity we have as a nation.“. 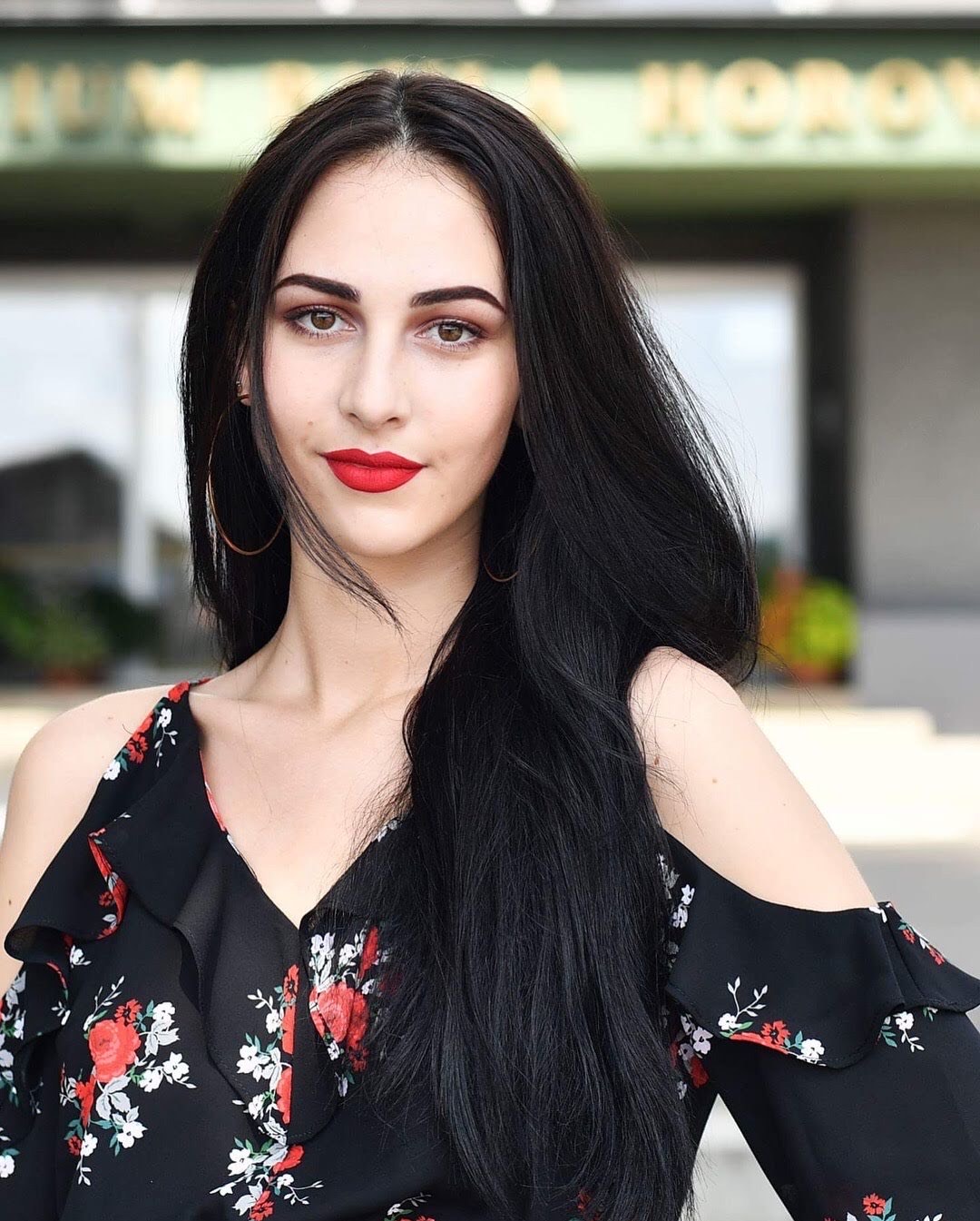