Science has always been a part of our world, whether humanity has been aware of it´s presence or not. The ancient Greeks had been studying the same sky as we are now. Back then only men studied it, hoping that it would help them uncover the secrets of our world. But that doesn´t mean that women didn´t possess the intelligence to study science and they had proved it over time. But it seems that no matter how women contributed to science, were better than men, we only hear about male scientists. For that reason, we will go through the lives of women and their studies in science. Women, who you won´t learn about in your school textbooks.

As I´ve mentioned already, even though women had contributed to science and it´s study, their work was often forgotten and disregarded compared to the work of men. Why else do I only hear about the invention of the first computer, but not the woman – Grace Murrey Hopper, who created the first A-0 system for it? Can you name a woman who had studied and contributed to science besides Marie Curie? You probably know big names like Isaac Newton, Galileo Galilei, Albert Einstein, Nikola Tesla, but, most likely, you won´t know about Jane Cooke Wright – the woman had contributed so much to researching chemotherapy. Do you know about Tu Youyou, the woman who had created the standard treatment for malaria from artemisimin and dihydroartemisin? Or about Cecilia Payne-Gaposchkin, who in her 1925 thesis discovered, that stars are made up of hydrogen and helium? Even if the stereotypes of gender roles were active in the eighteenth century, women had made big discoveries in scientific fields. During the nineteenth century women hadn´t had access to formal scientific education, but slowly over time they had been accepted into scientific communities. Later in the nineteenth century the newly opened universities that accepted women as students had created opportunities for women to get jobs and a formal education. Even though women had excelled in many scientific fields, the work of men was always preferred. Charles Darwin himself had said that a so called „evolutional race“ had given men a brain that was more developed than women´s. Sadly, these things didn´t stay in the past. Many of them, though not as extreme, happen even today and effect the number and work of women in science and outside it. Many of them have a lower chance of getting a job if their opponent for it is a man, the paychecks of women are generally lower than men´s, who, for doing the same job, get more money. Women are more likely to be deemed incompetent and more „stupid“ and emotional than men, which dissuades many women away from studying science. And even when they decide to study in scientific fields, the credit for their work often gets given to men. As an example I will use Katherine Bouman, a scientist, who created the algorithm, which was needed to take the first ever photograph of a black hole. Her work was the key in achieving this feat and yet, there were people who couldn´t be happy from this historical scientific breakthrough. Katherine had been accused of stealing the work of one of her male colleagues. As if a woman couldn´t be smart or a scientist, who could achieve this feat! Obviously, these claims had proven to be false but the fact, that someone thought that what she had achieved could only have been achieved by a man, speaks volumes.

To conclude I´d like to say that we as humans, should support girls and women studying in scientific fields, that are considered more „manly“, like math, physics or even IT. Because women can achieve anything they want to, which includes working in fields like medicine, engineering, management, programming etc. I happily await the day, when the world will recognize and respect every woman in science the same way they respect men. I firmly believe that the future is full of women, who will continue in uncovering and enrichening science and their methods, with which they will change our scientific world. 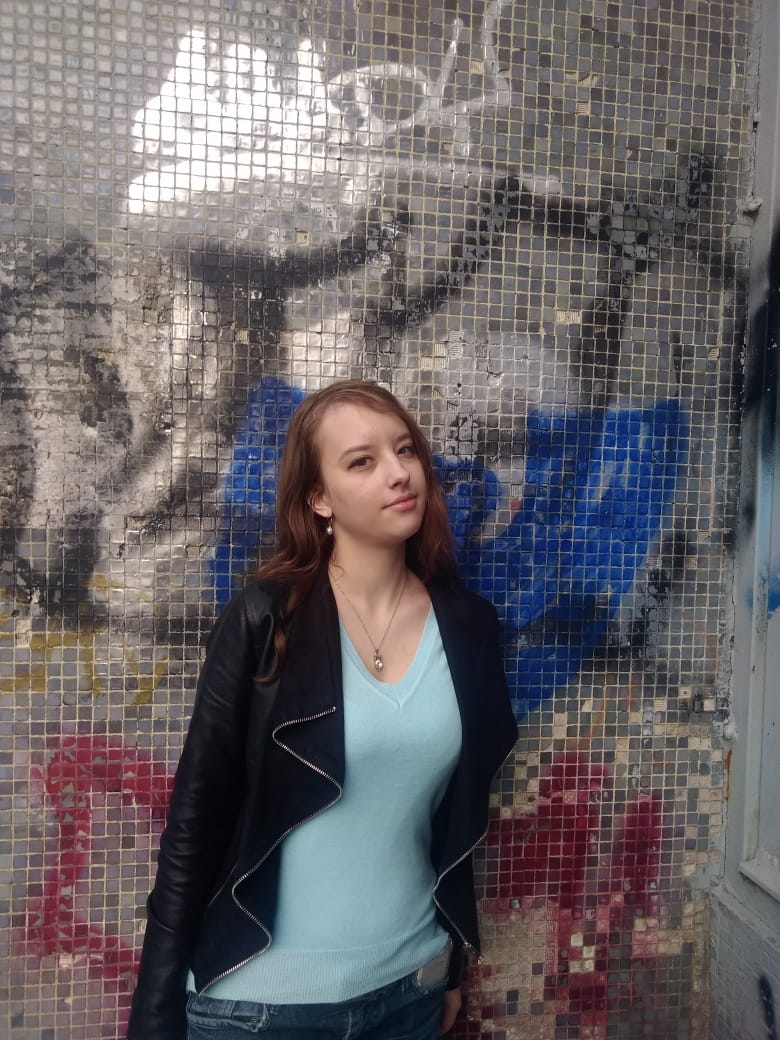