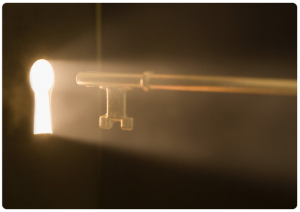 Some of us speak languages that are shared by many, others do not. Slovak is a boutique language, only spoken by a handful of people on this planet. Yet, we find ourselves at the epicenter of the Slavic world. Referred to as the Esperanto of the East, Slovak is located at the linguistic crossroads of Eastern Europe. We can communicate from Polish to Croatian, from Czech to Russian by using our mother tongue. This is a tremendous advantage, considering that Slavic languages are spoken by close to 300 million people. The downside is that no one Slavic language is a global one. (Although Russian is the most spoken, it is not the international language of diplomacy and business. This also has to do with the Cyrillic alphabet, making it more difficult for learners to acquire it.)

Language is not only a collection of words and grammar rules. Language creates meaning. There are over 7 billion people on earth. We are all the same biologically. Yet, we think, speak and behave very differently. Why? Because we are born and raised in different cultures. Our planet is a kaleidescope of these different societies. Every culture is a reflection of its geography and history. Language encodes this understanding. It also raises and maintains boundaries. 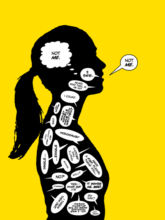 The Middle Eastern mindset is very different from the American one. Likewise, the Chinese way of perceiving is very different from the Scandinavian one. From alphabet to sound and most importantly meaning, these differences are anchored in the language. Growing up speaking Slovak, we gain access to one mindset, the Slavic one. We are comfortable in this world, which is why we love going on holiday to Croatia. Still, we only understand one piece of the puzzle. We miss out on the bigger picture by staying in our linguistic comfort zone.

English is the global currency of today

A title once reserved for Latin, English has surpassed all other languages in global dominance. Although Mandarin and Spanish speakers are larger in volume, English is the preferred language of international communication. Some say English is easier to learn. Others suggest it is all about business. Regardless of the reasoning, numbers do not lie. Students from all over the world come to America or Britain to learn English. 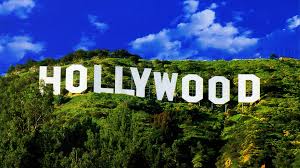 In Slovakia, English has replaced Russian and German as the foreign language favorite. Hollywood, television and music have a lot to do with its popularity. But understanding the language from a book or film is not the same as living in it. This is because language is also culture. It is impossible to learn one without the other. International companies operating in Slovakia understand this very well, which is why they are so quick to hire Slovaks returning with – any – international experience. Even if that means spending a university summer in Bristol making hotel beds and washing dishes.

But why is English so popular?

The reasoning is two-fold, both political and practical. English grew in prominence following the liberation of Europe from Nazi Germany in the Second World War. Later, its dominance was affirmed by the collapse of the Iron Curtain and the dissolution of the Cold War. Finally, English is the language we watch movies in, it is the language that we sing to. It leaves a major imprint on our lives. 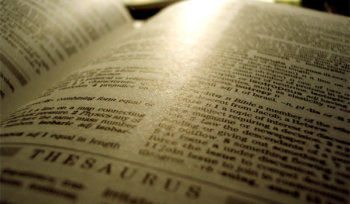 The English language is an Indo-European language that builds upon the foundations of the languages that came before it: Latin, French and German. English is new. More importantly, English is dynamic. It is a language that is constantly redefining itself. It creates and absorbs words from other cultures easily and quickly. Hence, it has one of the largest vocabularies in the world.

In the world today, change happens quickly. We need new words to describe new concepts. English speakers have been quick to ‘coin’ these new words and phrases. The ‘Internet’ is one such example. An invention and word first coined in English, it has since been adapted by all other language families.

However, in the fast pace of international commerce, boutique language speakers are at an economic disadvantage. International news has to be translated into Slovak, before it reaches our eyes and ears. In a world where time is money, this comes at a cost. If we want to keep a pace with what is actually happening in the world around us, we must speak an international language. Language skills are a major driver behind our outmigration. Over one third of our students are abroad. Countless others take part in working holidays and language stays. We are a small nation, international languages are a currency we must acquire.

Why is this blog written in English?

Sometimes meaning is lost in translation. These ideas emerged in English. Knowledge encoded in these words is a product of this cutting-edge thinking. Learning how to communicate in English, gives us the edge of incorporating new concepts and words. Many of which do not even exist in Slovak. Speaking and writing in English does not dilute our Slovakness. We can stay locally niche, but also globally competitive by learning how to navigate both worlds. Hybridity across the two languages is our future. 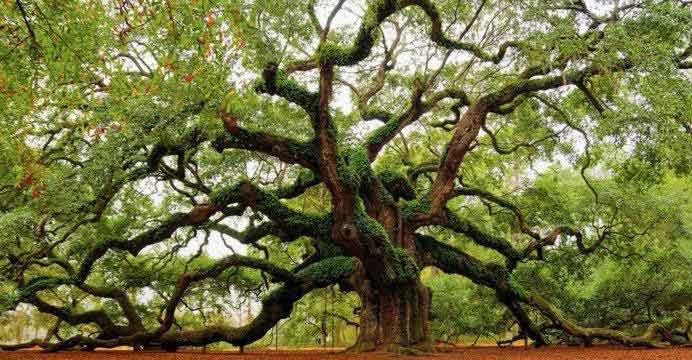